Its all in the Art- Big Embroidered…

10 White Dresses with Different Kinds of…

Create A Pop Of Glamour With Sequined…

15+ Stunning Bridesmaid Dresses That You Will…

The three “B” syndrom-Big Black Bag and… 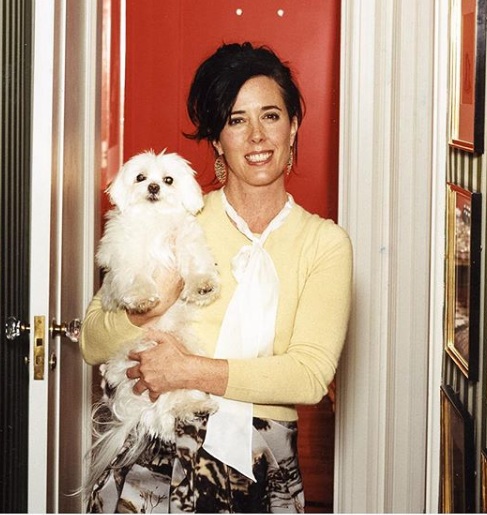 In breaking fashion news, American designer Kate Spade has died today at age 55. The Missouri-born and New York City-based Spade was discovered dead in her Manhattan home of an apparent suicide, according to The New York Times. The Times reported that the body of the designer was found in her apartment on Park Avenue this morning, and that Spade had hanged herself. Although a suicide note was also found at the scene, no further details on the note have been reported.

Spade leaves behind her husband, entrepreneur Andy Spade, and a 13-year-old daughter, Frances Beatrix Spade. The fashion icon and businesswoman had founded her line of handbags with Andy and her close friend, Elyce Arons, back in 1993. Eventually, Spade expanded from her signature colourful and feminine purses into a full lifestyle brand. Kate Spate New York is known for its other accessories like umbrellas and jewellery, and also carries garments, footwear and home décor. 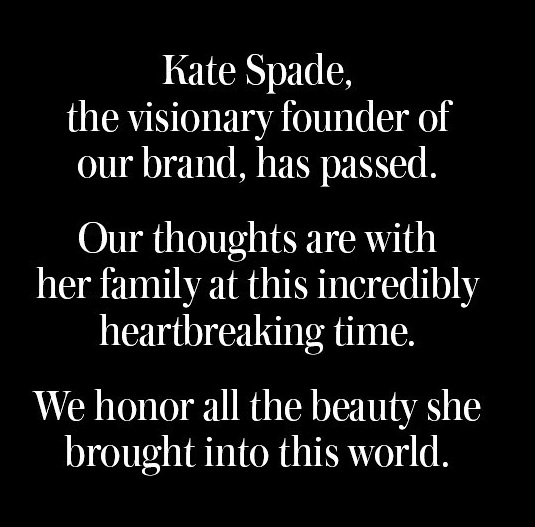 Meanwhile, the woman behind the eponymous brand had moved on to other sartorial ventures. Spade founded a new brand, fashion line Frances Valentine, in 2016. This new company was launched right before Kate Spade New York was sold to accessory giant Coach in 2017, for $2.4 billion.

How To Wear Crochet In Summer

Important Tips You Need To Read Before Dress Shopping

Lady Gaga Is Slaying Street Style With Her Latest Fashion

How To Wear The Nude Lipstick Trend

10 Makeup Tricks Every Woman Must Know